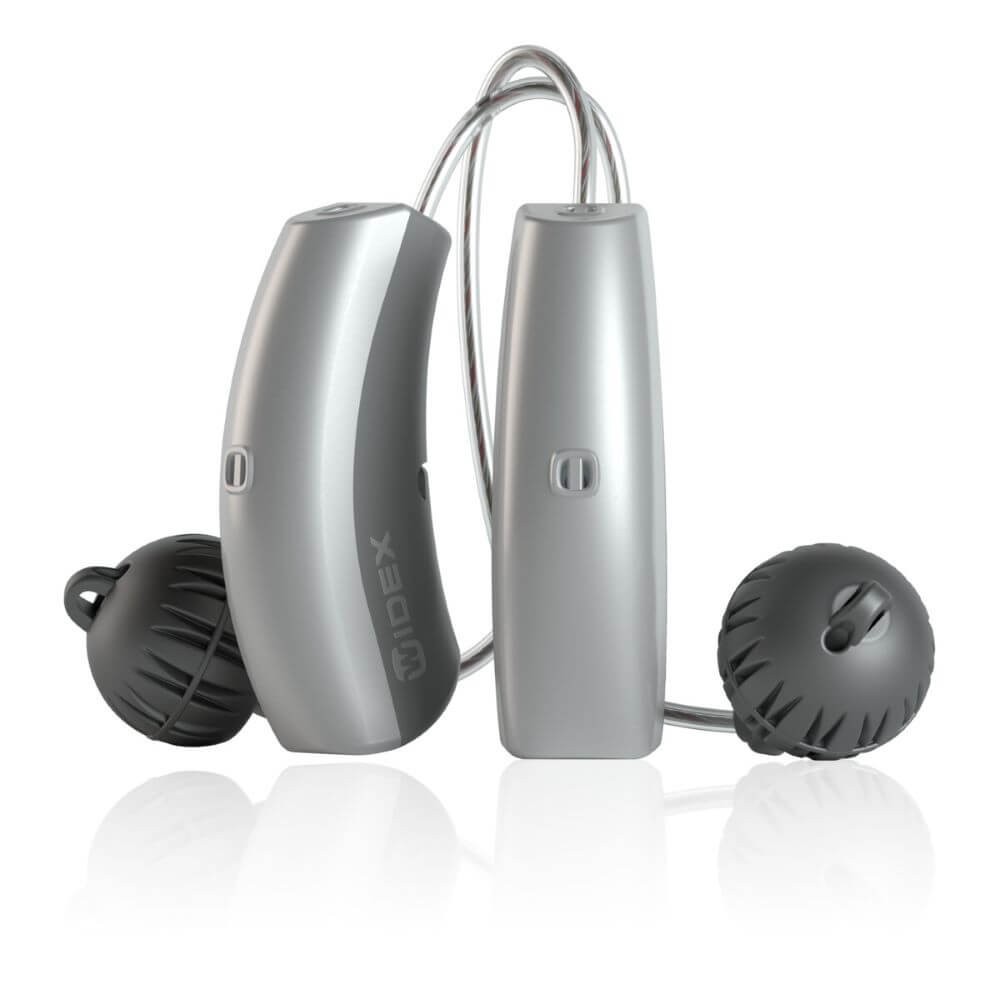 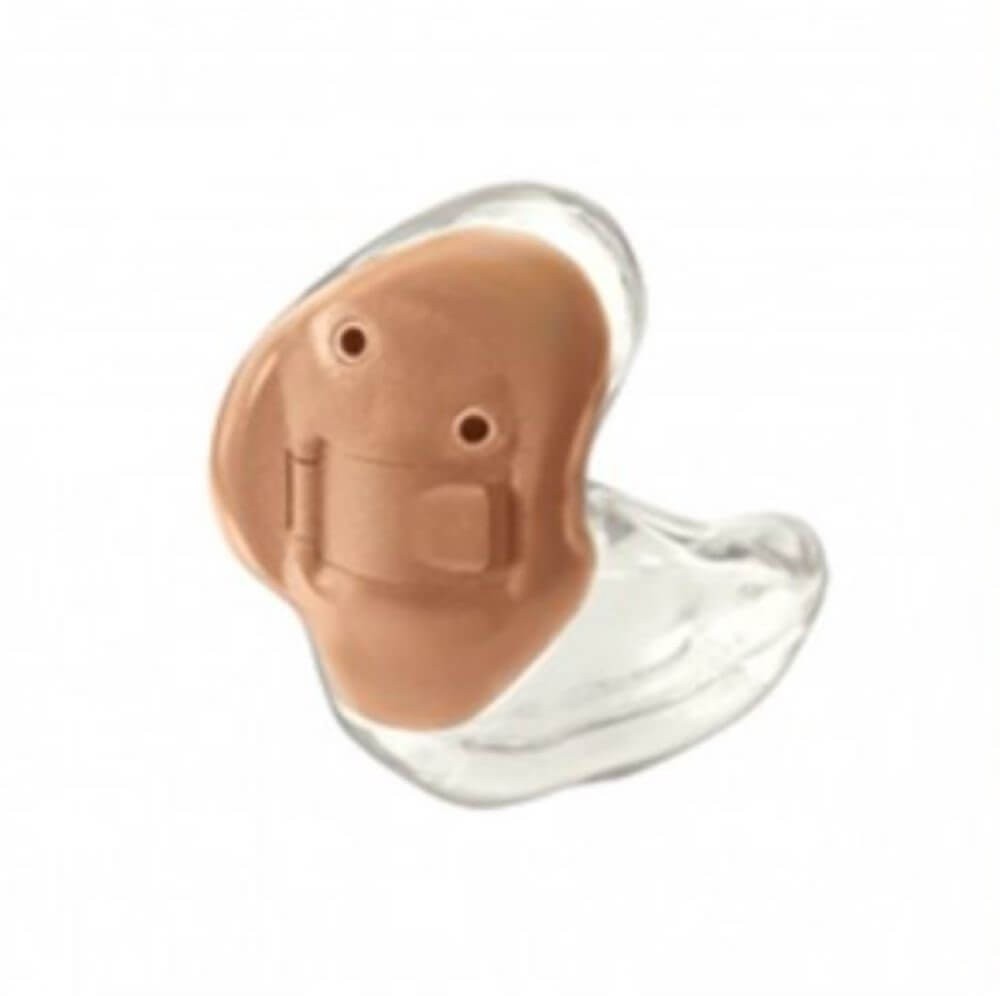 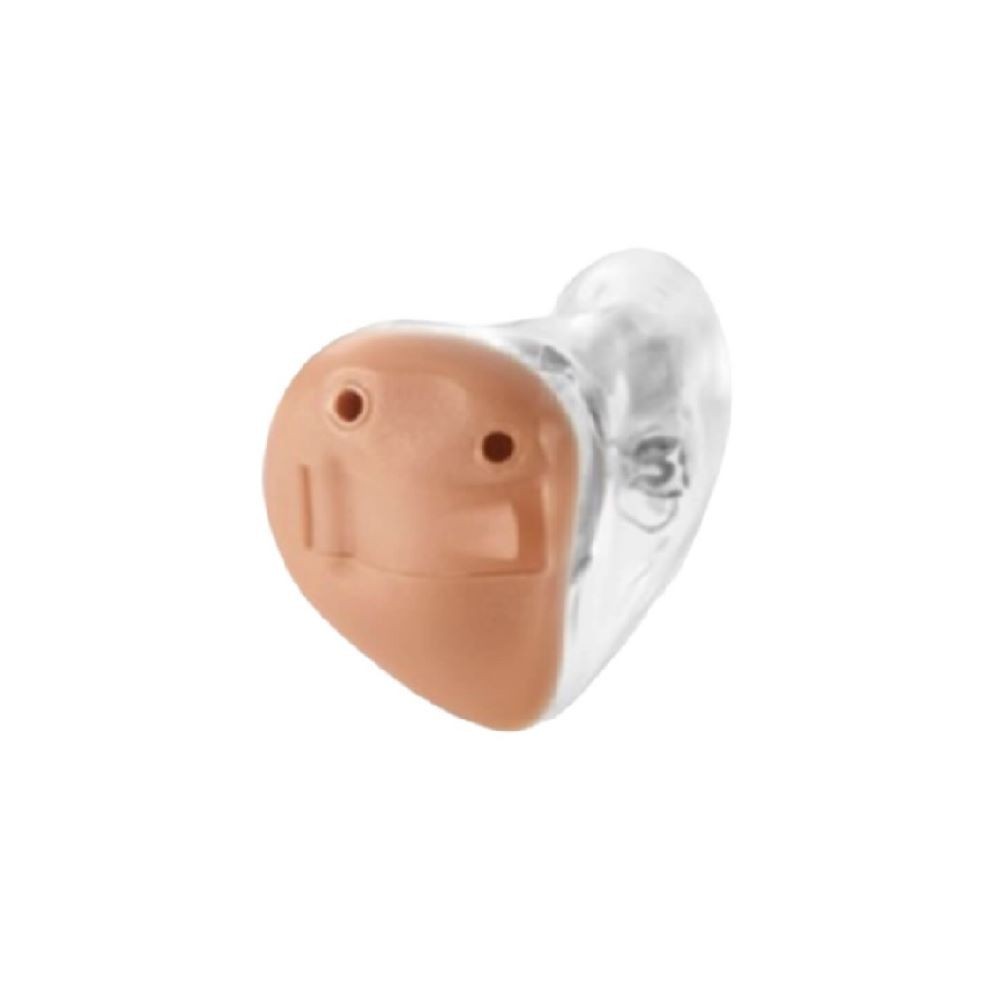 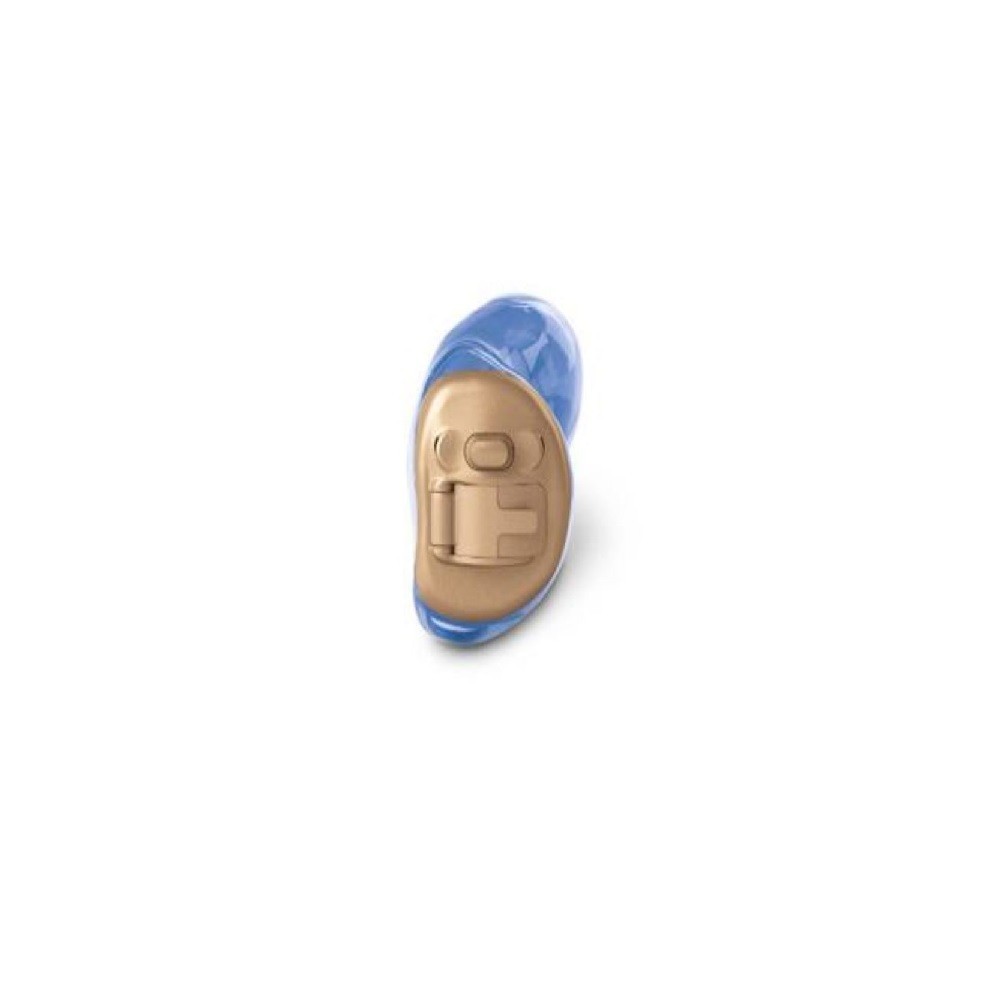 Not what you are looking for? View all Widex models
Call 0800 567 7621
- or -
* Unsubscribe at any time. See our Privacy Policy
protected by reCAPTCHA

2020 Update: This hearing aid range has now been superseded by the Widex Moment range.

The Evoke 330 is the second to top hearing aid from Widex’s Evoke range.

What are the main differences between the 330 and the top model the 440?

With Widex, they place quite an emphasis on the top model, so you do lose out on a number of features if you drop to the 330.  The main difference are:

The Evoke 330 is still a high-end model and maybe a good option for you depending on your exact requirements.

**Please note, there will be an additional surcharge of £125 if we are pairing a single hearing aid with an existing aid bought from another company where we are taking over the aftercare responsibilities and looking after both hearing aids**

Managing Director & founder of Hearing Aid UK, with over 20 years of audiology experience and a member of the British Society of Hearing Aid Audiologists Council (BSHAA) between 2015-2020. 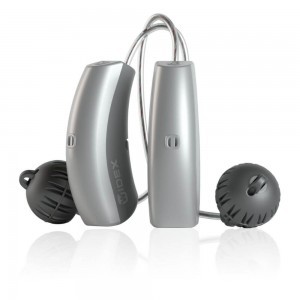 David graduated as an audiologist in 2003. He worked for many years dispensing hearing aids for the high street chains and later as an independent audiologist before joining the management team at Hearing Aid UK.

Not only are the prices great, but the service is fantastic! Many thanks to your team.
Jenny Smith - London
Verified Customer
Book an appointment

Full Hearing Test & Examination by a Registered Audiologist
Fitting and Programming of Hearing Aid(s)
All Aftercare and Fine Tuning for Life
Full Manufacturer's Warranty
60 Day Full Money Back Guarantee
Is this the best model for me?

If you are looking at this page then it is likely that an audiologist has suggested that you purchase this particular hearing aid, so is this the best model for you?

In general, any audiologist will always be recommending to you the model that best suits your needs. Here is a useful check list to make sure that is the case.

If in doubt, feel free to give us a call. That's what we're here for.

Do I need one hearing aid or two?

If you have a significant hearing loss in both ears, you should be wearing two hearing aids. Here are the audiological reasons why:

Localisation. The brain decodes information from both ears and compares and contrasts them. By analysing the miniscule time delays as well as the difference in loudness of each sound reaching the ears, the person is able to accurately locate a sound source. Simply put, if you have better hearing on one side than the other, you can't accurately tell what direction sounds are coming from.

Less amplification required. A phenomena known as “binaural summation” means that the hearing aids can be set at a lower and more natural volume setting than than if you wore only one hearing aid.

Head shadow effect. High frequencies, the part of your hearing that gives clarity and meaning to speech sounds, cannot bend around your head. Only low frequencies can. Therefore if someone is talking on your unaided side you are likely to hear that they are speaking, but be unable to tell what they have said.

Noise reduction. The brain has it’s own built in noise reduction which is only really effective when it is receiving information from both ears. If only one ear is aided, even with the best hearing aid in the world, it will be difficult for you to hear in background noise as your brain is trying to retain all of the sounds (including background noise) rather than filtering it out.

Sound quality. We are designed to hear in stereo. Only hearing from one side sounds a lot less natural to us.

What are the benefits of rechargeable hearing aids?

For most people, the main benefit of a rechargeable hearing aid is simple convenience. We are used to plugging in our phones and other devices overnight for them to charge up.

For anybody with poor dexterity or issues with their fingers, having a rechargeable aid makes a huge difference as normal hearing aid batteries are quite small and some people find them fiddly to change.

One downside is that if you forget to charge your hearing aid, then it is a problem that can't be instantly fixed. For most a 30 minute charge will get you at least two or three hours of hearing, but if you are the type of person who is likely to forget to plug them in regularly then you're probably better off with standard batteries.

Rechargeable aids are also a little bit bigger and are only available in behind the ear models.

Finally, just like with a mobile phone, the amount of charge you get on day one is not going to be the same as you get a few years down the line. Be sure to ask what the policy is with the manufacturer warranty when it comes to replacing the battery.

For most people, the answer is yes. But it's never that simple.

The majority of hearing problems affect the high frequencies a lot more than the low ones. Therefore open fitting hearing aids sound a lot more natural and ones that block your ears up can make your own voice sound like you are talking with your head in a bucket. Therefore in-ear aids tend to be less natural.

However the true answer is we can't tell until we have had a look in your ears to assess the size of your ear canal, and until we have tested your hearing to see which frequencies are being affected.

People with wider ear canals tend to have more flexibility, also there are open fitting modular CIC hearing aids now that do not block your ears.

There is also the age old rule to consider, that a hearing aid will not help you if it's sat in the drawer gathering dust. If the only hearing aid you would be happy wearing is one that people can't see, then that's what you should get.

Most people can adapt to any type of hearing aid, as long as they know what to expect. Have an honest conversation with your audiologist as to what your needs are.

What are channels, and how many do I need?

Generally speaking, six or more. Unless it's none at all.

The number of channels a hearing aid has is often a simplistic way an audiologist will use to explain why one hearing aid is better than another, but channels are complex and it is really not that straightforward.

Less than six channels and this cannot be done with much accuracy, so six is the magic number. However, a six channel aid is typically very basic with few other features and is suitable only for hearing a single speaker in a quiet room. The number of channels is not what you should be looking at, it's more the rest of the technology that comes with them.

Tech rating:
£795
per aid
£1695
per pair
View
View Range
Email me this product
We've shared this product to your email address. If you haven't received an email, please check your spam folder.

Get free independent impartial advice from the experts you can trust. We offer nationwide coverage and huge savings on all our hearing aids.