Sharing Stories - One inspirational person at a time 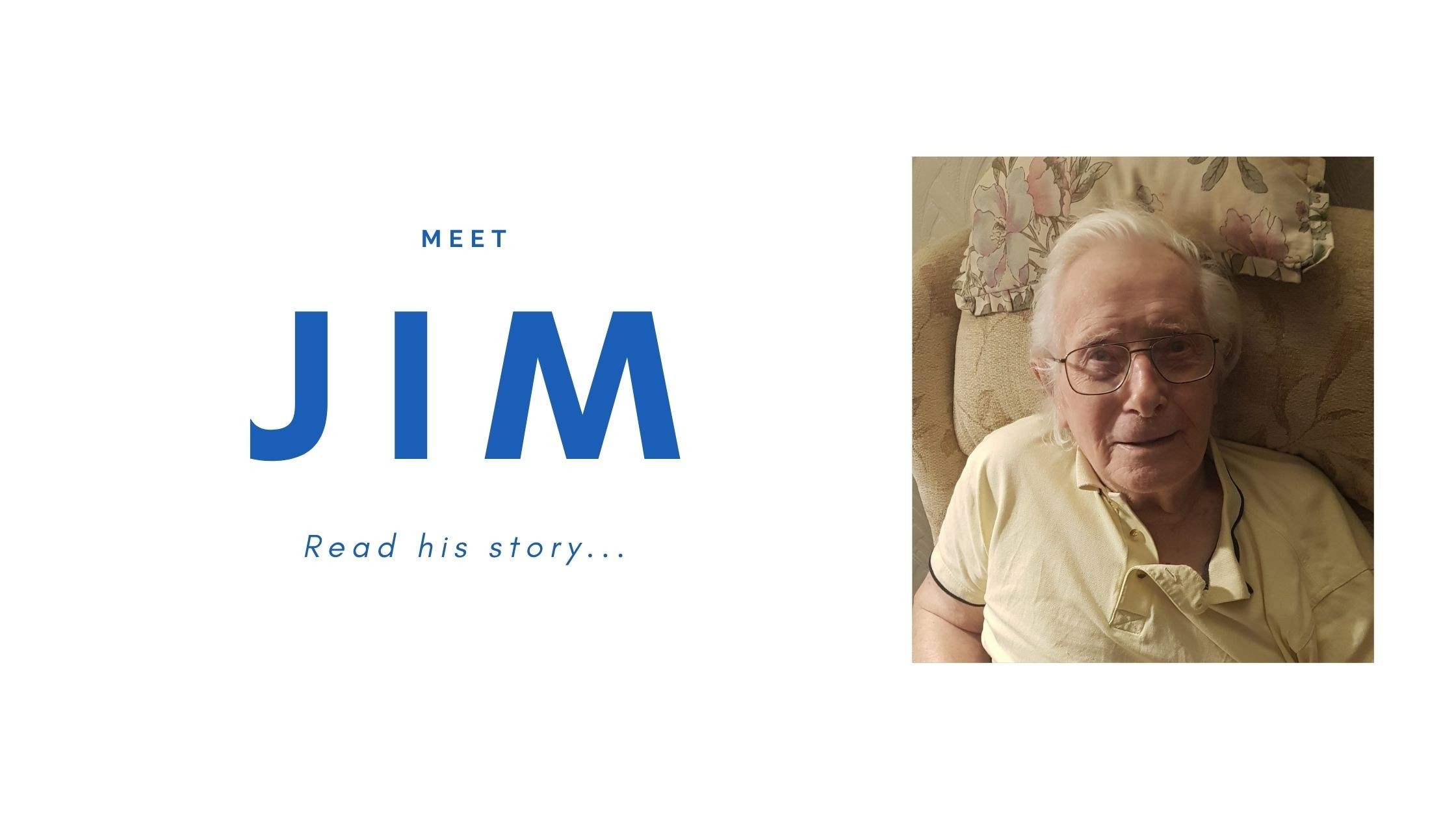 Read how much he values his family's support on his hearing loss journey and how wearing hearing aids has enriched his life.

Ninety-six-year-old war veteran, Jim Mortensen, independently lives in Leyland near his family's home and has lived with the challenges that hearing loss brings for forty years.  Jim can't remember exactly when his hearing loss started, but he knew that even though it didn't affect his job at the time - it was still important to get diagnosed and start the right treatment.

"Hearing loss just sort of happened, it didn't affect my job I just knew I needed hearing aids.  I sought help as soon as I noticed I couldn't hear clearly.  It was the right thing to do"

Deciding to act quickly, he sought medical help and a professional diagnosis with his local audiologist.  He was then recommended hearing aids, after his consultation, and has worn them ever since.  He was told that his hearing loss was due to flying in the war, back when ear protection wasn't as advanced, as successful in diffusing loud background noise of an aircraft and as safe as it is now.

Jim was a wireless operator on Lancaster Bombers in the second world war and he's not the only war veteran to suffer from hearing loss in later life.  Being exposed to long periods of loud sounds and early designs of ear protection, eventually, his hearing worsened over time.  This is called noise-induced hearing loss.

Proving that some war injuries aren't visible, but can still have lasting effects and a powerful impact on lives and, in some cases - unavoidable of the time.  In fact, there is no individual injury that affects war veterans more than hearing loss or tinnitus and it is still affecting the military and airforce today.

In Jim's case, he was proactive in seeking a diagnosis and he has seen the benefits from that act quickly.  We find this quite incredible, as at the time there wasn't much education on hearing loss.  There is no doubt that the level of hearing loss would have been much more severe if he hadn't.  Transforming his hearing loss from being a nuisance to avoiding an ongoing issue that would have ultimately lowered his quality of life significantly.  Paving the way for social isolation within the community, friends and family.

"I mainly struggled to hear the TV and I also had to concentrate a bit more to hear what people were saying.  My wife eventually said that if I can't hear get some hearing aids.  Or words to that effect!"

In a world that is noisy by nature - there’s only so much you can do to suppress the noise of a jet engine.  However, the airforce has gradually become more proactive about hearing protection over the years - in both training and real-time environments.  Increasing awareness about hearing loss, the importance of protection and educating people about the safe levels for flying, in the hope to prevent long-term effects in the future.

When asked about how integral his family have been on his hearing loss journey, he told us that he loved that his family supported him.  It was important to him that they all were a part of his journey to this day.

"I receive very good support from my family, excellent really. The simple things like getting to appointments are what I appreciate the most. Being 96, logistically and physically getting to my audiologist isn't as easy as it used to be!"

At Hearing Aid UK, we are big on family-centred care in all our locations as we know how important family is and recognise that they play an integral role in healthcare. Because of this, we welcome this approach and are proactive enthusiasts of Family Centred Care (FCC). We know from our own experiences, that having somebody else’s input and presence, can evoke solid and strong decision making about you and your hearing.

We also asked Jim what his advice would be to anyone who thinks they might have hearing loss,

"I would simply say, get on with it. Quick!  It didn't initially affect my job, but I knew that it would eventually and I valued my quality of life too much to ignore the signs.  Hearing aids changed everything"

We would like to thank Jim for taking the time to talk to us about his own hearing loss journey. We've loved getting to know this inspirational man who is bringing such an important message - to seek medical help early - to both the hearing impaired community and beyond - just by sharing.  Remember, finding the right hearing aids and hearing healthcare will not just open doors, it will change your life!

If you want to get involved with spreading the word about hearing loss - we'd love to hear your story!

Please get in touch with Kimberley at [email protected] 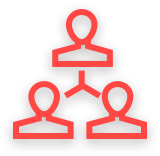 200+
Audiologists across our UK Network 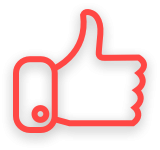 20,000+
Customers who were happy with our Service 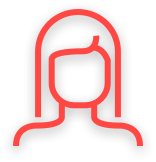 100%
Independent - Working only for our Customers.
Hearing Aids from all Manufacturers
Browse Brands
Need Advice? Give Our Hearing Aid Experts a Call for FREE
0800 567 7621

Get Free independent impartial advice from the experts you can trust. We offer Nationwide coverage and huge savings on all our hearing aids.